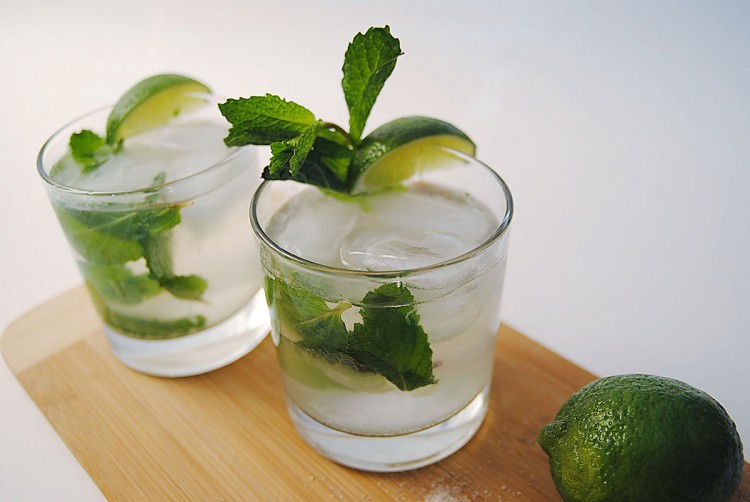 “It was sort of like getting thrown in a lake and not expecting it,” says Nick Detrich, co-owner of Cane & Table in New Orleans, of the mojito’s sudden spike in popularity during the early 2000s. Since then, the mojito has only become more ubiquitous. In 2011, Applebee’s started selling the cocktail in strawberry, mango and wildberry flavors. Betty Crocker still pushes a mojito cheesecake recipe on its website, and The Body Shop even sells several mojito-scented skincare products.

To build Cuba’s most classic, long-enduring cocktail, bartenders all over Havana regularly stuff fistfuls of mint into the bottom of highball glasses, add sugar and fresh lime juice, and muddle the mix into submission. A shot of white rum, ice cubes, and a bit of fizzy soda water round out the drink.

… the mojito was most famously enjoyed by Ernest Hemingway.

Built from just five simple ingredients, the mojito was most famously enjoyed by Ernest Hemingway. After spending many years splitting time between Key West, Florida and Spain, he moved to Havana in 1939. An enthusiastic imbiber, Hemingway famously declared, “Mi mojito en La Bodeguita, mi daiquirí en El Floridita” (my mojito in La Bodeguita, my daiquiri in El Floridita) which, according to legend, he penned on the wall of the La Bodeguita del Medio, a thriving bar in Old Havana. Of course, their most popular drink (like almost all bars in Havana), is still the mojito. 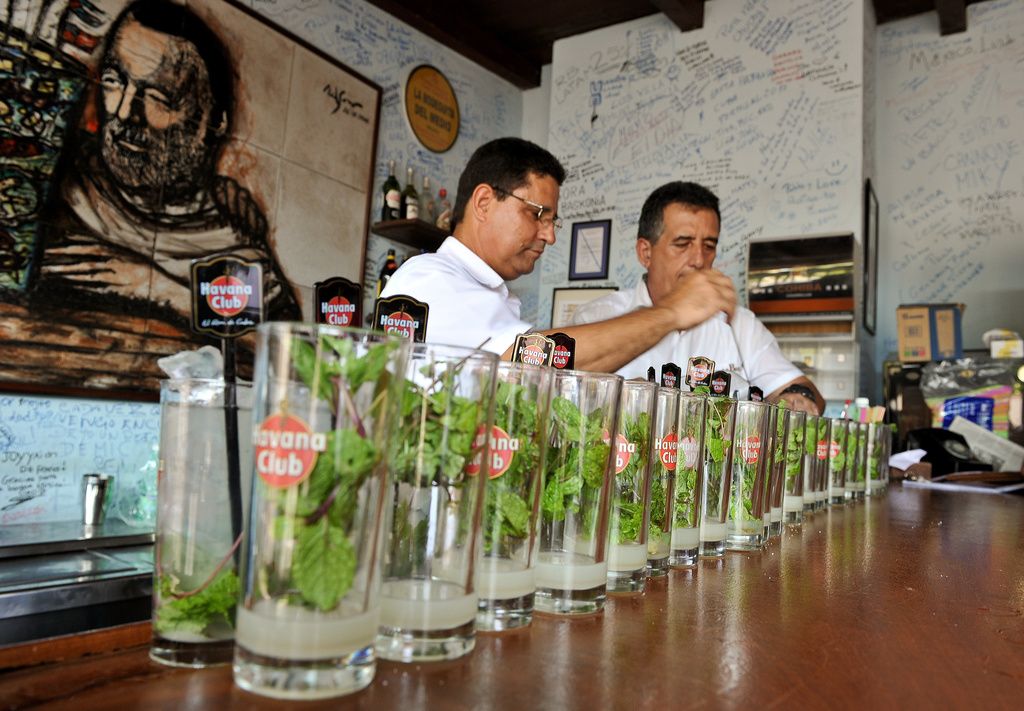 Although Martinez (with the help of Hemingway) popularized the drink, he didn’t invent it. One thing is clear, though. It started as a concoction meant to cover the flavor of crude spirits. “That’s how every cocktail starts,” explains Chad Phillips, head bartender at PennyRoyal and Shaker + Spear in Seattle, but who previously spent over three years bartending in Miami. “Good spirits are relatively new, so lots of people had really poorly made spirits that they’d mask with other ingredients so they could drink it,” he explains.

… the mojito’s moniker remains a mystery … 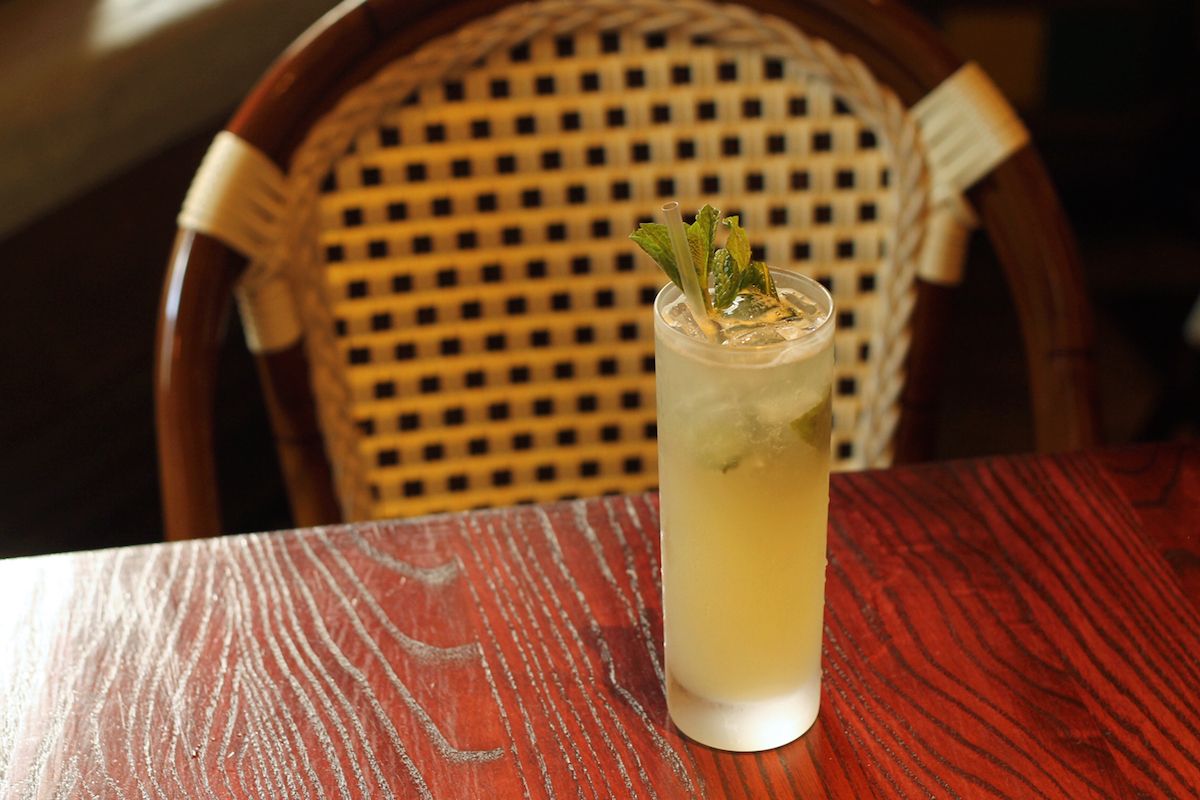 All the Cuba Libre restaurants now have a guarapo machine to juice fresh sugarcane stalks, which cuts out the need for muddling. So, their mojito is probably more similar to the drink Cuban fieldworkers enjoyed when the classic cocktail first started to take shape. And despite his initial dislike, Phillips came around to the drink during his tenure in Miami. He adds, “I personally love the mojito. If your bar is setup properly, it’s an incredibly easy drink to make.”

With renewed diplomatic relations in Cuba, it’s only a matter of time before more Cuban cocktails cross the Straits of Florida. But for now, it looks like the mojito is here to stay.

How Carrageenan Makes Some of Your Favorite Foods Even Better